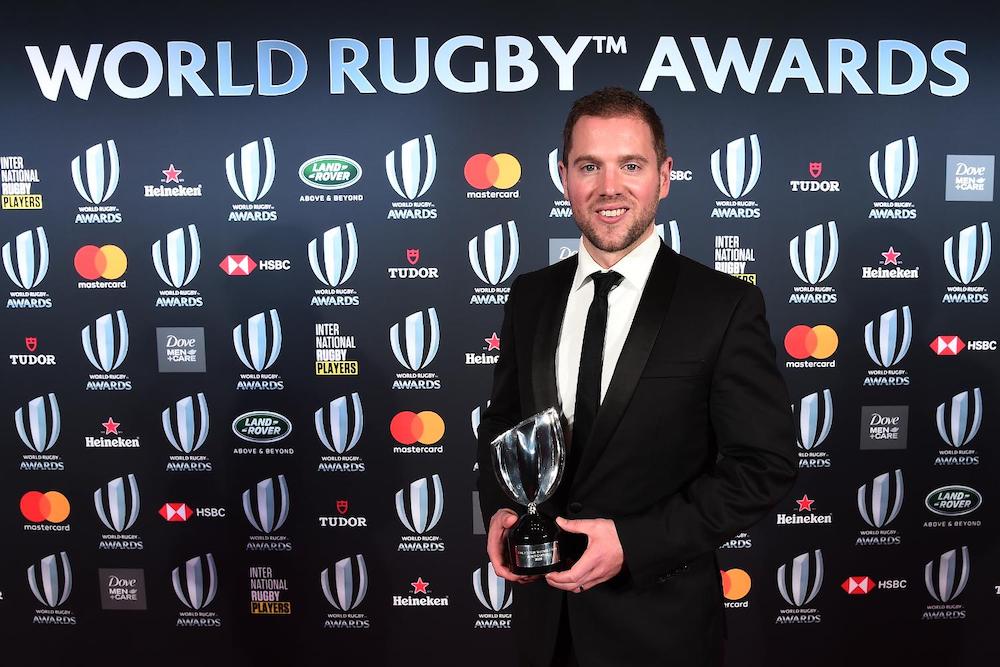 Angus Gardner is an Australian rugby union professional referee who was appointed to the Super Rugby referees panel in 2012. His first match in Super Rugby was between the Queensland Reds and Melbourne Rebels at Suncorp Stadium in March of that year.In 2019, Gardner was selected to referee at the 2019 Rugby World Cup.

During the 2018 World Rugby Awards, Angus Gardner received the “World Rugby Referee of the Year” award.