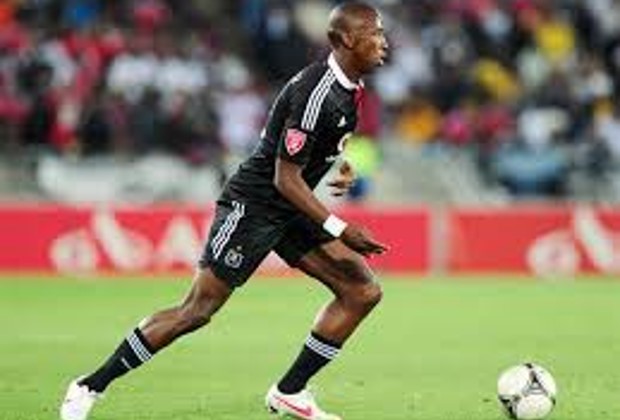 Mayambela began his professional career with Bloemfontein Celtic in 2007 after joining from the Old Mutual Academy. He made his debut for the club against Ajax Cape Town during the 2007–08 Absa Premiership season. During his time at the club he became a fan favourite and earned the nickname “the Professor”, ultimately making 50 appearances before joining Orlando Pirates.